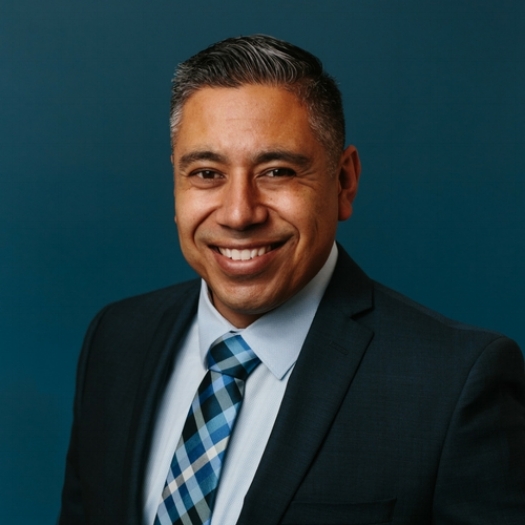 Ruben’s role as a Retirement Plan Consultant at Quintes is to educate both trustees and participants in regards to how to get the most out of their 401(k). Ruben’s background is in education, which enables him to make a complicated topic, like 401(k)s, easy to understand. He teaches that small changes in spending habits today can make a huge impact later in life. Ruben is fluent in Spanish and offers his retirement planning knowledge to the Spanish-speaking community.

Ruben lives in Madera close to family and friends. He plays on multiple local soccer leagues, including a co-ed league, men’s league and an indoor soccer league. When soccer isn’t in season, you can find Ruben hiking somewhere in Yosemite National Park or cruising around on a motorcycle – he’s got a need for speed!