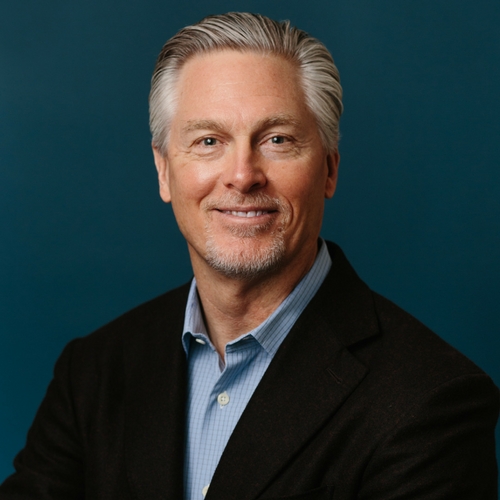 As President and Founder, Steve is responsible for managing and growing the Quintes team. His mission is to ensure all Quintes clients receive the highest quality comprehensive retirement plan experience. Within this mission are the mutually attainable goals of minimizing a plan sponsor’s time and risk while maximizing the chance each employee will have a financially secure retirement.

Steve grew up in Fowler, California in the middle of California’s Central Valley. As a young man, he water skied in the summers and snow skied in the winters, when he wasn’t hunting or fishing. Sports became his obsession during high school and college and the coaches and friends he encountered as a Fowler Redcat, Fresno City College Ram and Fresno State Bulldog strongly influenced who Steve has strived to become today.

Steve and his wife have a daughter who is a landscape designer. Their family ‘thing‘ was traveling, particularly in the American South where they enjoyed the culture, history and architecture. Today, the couple continue to travel, like to garden and enjoy time with their family. Steve also still plays basketball and enjoys having a beer “with the boys” after a game.